Glow Group is a group of energy companies, with its core business in generating and supplying electricity, steam, clarified, demineralized and chilled water to its customers. Glow's business is divided into Independent Power Producer (IPP) and Cogeneration business lines. We have total generating capacity of 3,094 MW of electricity, 1,116 tons per hour of steam, 5,292 cubic meters per hour of processed water and 3,400 refrigerated tons of chilled water.

The IPP business sells electricity to the Electricity Generating Authority of Thailand (EGAT) under Thailand's Independent Power Producer (IPP) program, to the Provincial Electricity Authority under Very Small Power Producer (VSPP) program, as well as electricity to Electricite du Laos (EDL). Our gas and coal-fired IPP plants in Thailand are located in the provinces of Chonburi and Rayong, solar power plant in Rayong while our hydro IPP plant is located at Lao People's Democratic Republic.

Our cogeneration business supplies electricity to EGAT under the Small Power Producer (SPP) program, as well as electricity, steam, clarified, demineralized and chilled water to industrial customers in 2 main areas: industrial estates in Map Ta Phut (where we sell predominantly to customers active in the petrochemical sector), and the Siam Eastern Industrial Park. In order to do so we operate a sizeable fleet of interconnected electricity and steam generating units. 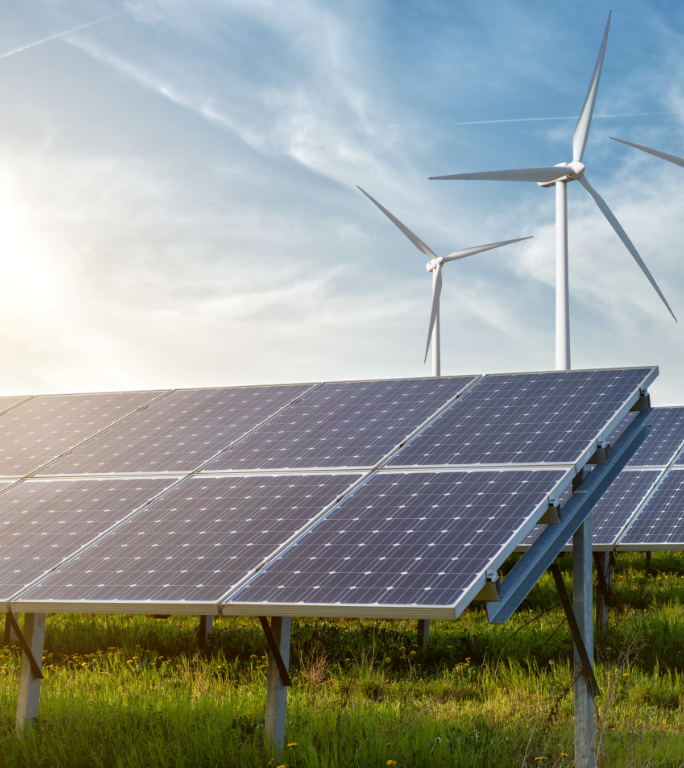 We are very proud that we achieved the trust of all our customers. Looking forward, we are committed to a continuous program of quality improvements aimed at increasing the competitiveness of our customers and the economy of Thailand. At the same time, our reliable, efficient and environmentally responsible operations ensure a sustainable relationship with the environment and society.

Glow Energy Public Company Limited has been delisted from the Stock Exchange of Thailand. Glow Energy, a subsidiary of Global Power Synergy Public Company Limited or GPSC, the innovative power flagship of PTT Group, remains a position as a public company which will continue to operate our business by adhering to good corporate governance principles to achieve transparency and accountability.